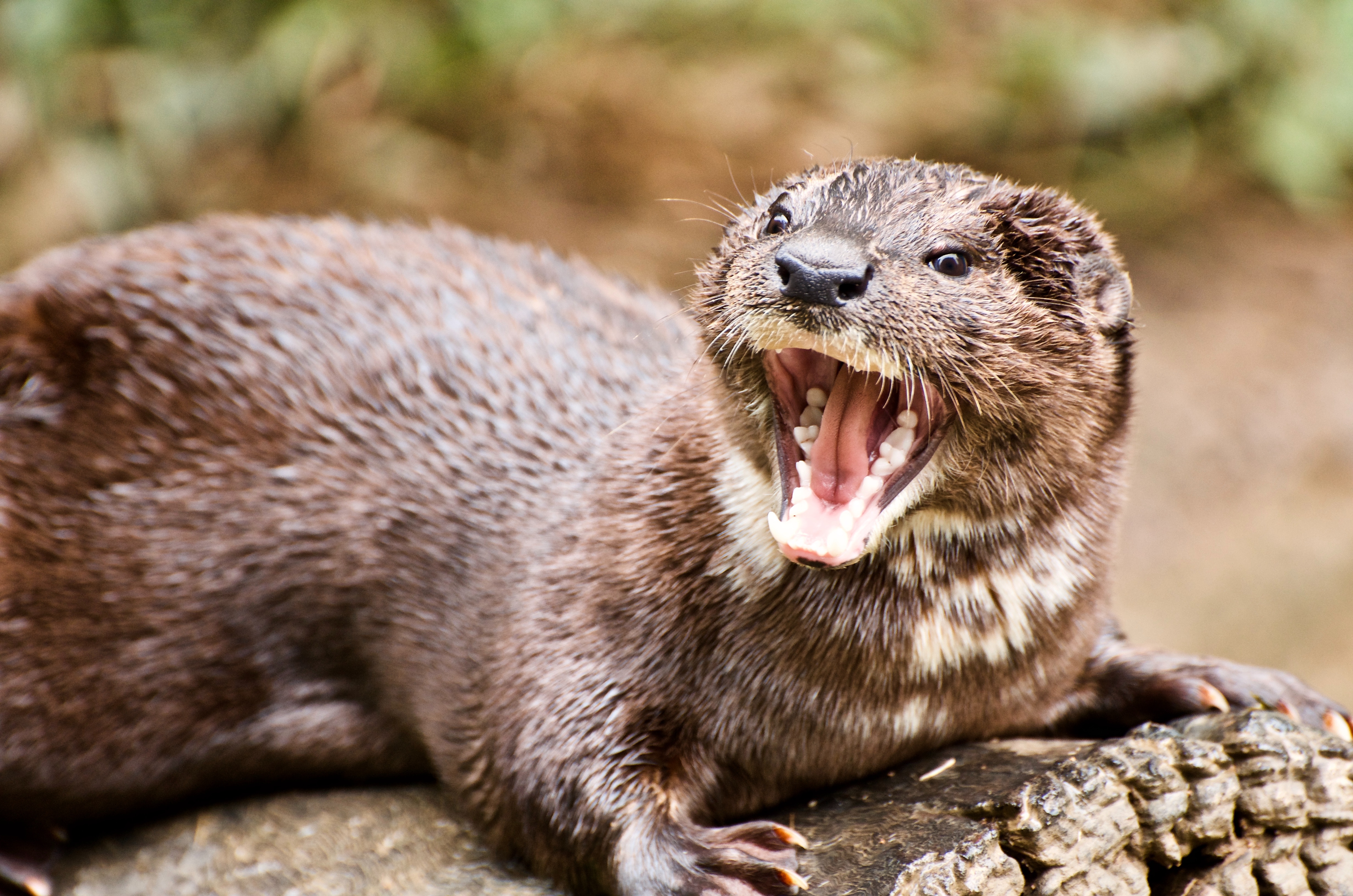 Stop shouting at things outside of you

This past month I have been speaking about how when we feel unable to make a difference to things that are outside of our circles of influence it can feel awful –  and what to do about it.   This subject has come up with virtually everyone I have been working with – whether it … Continued 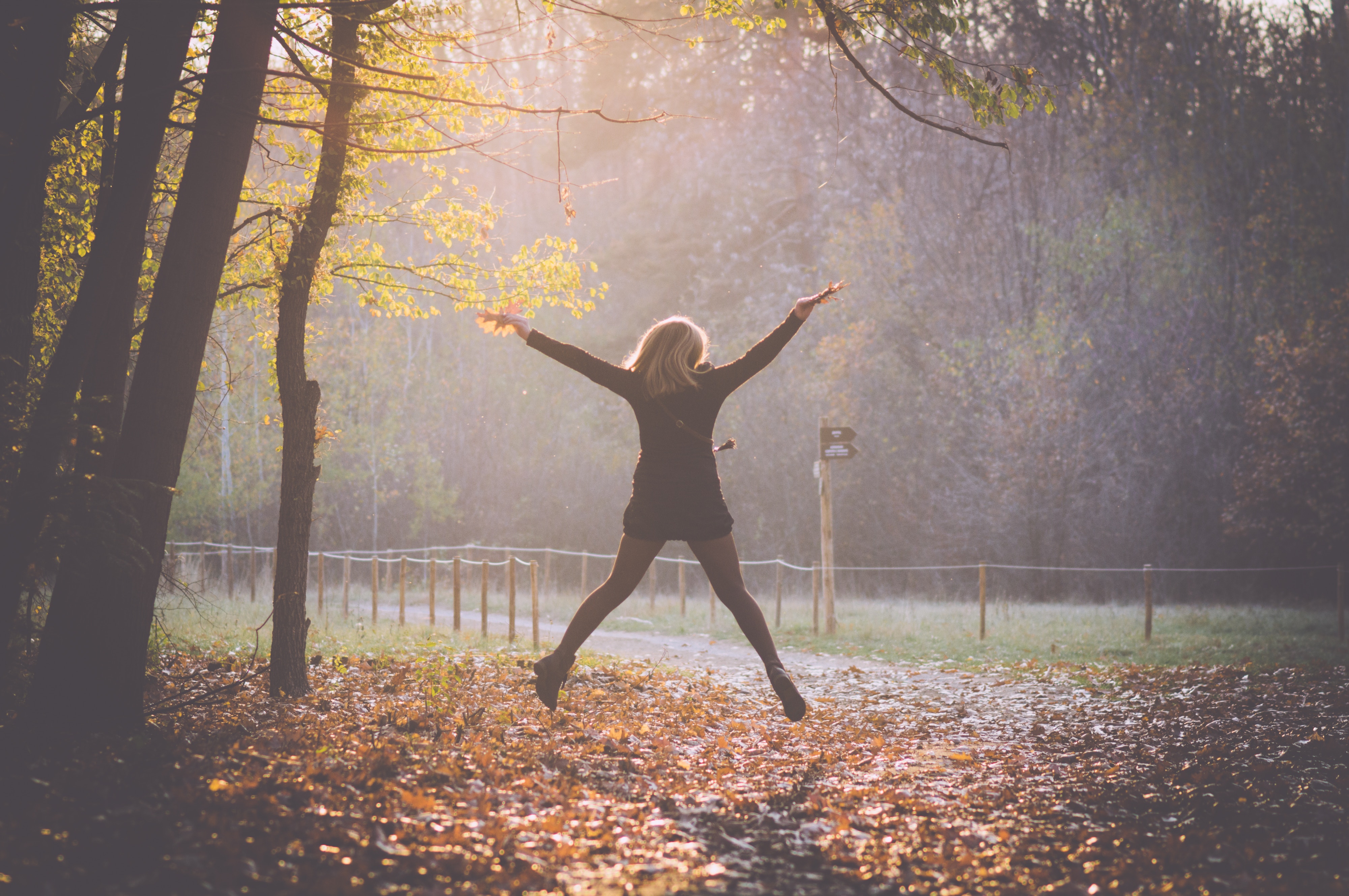 Opting in to life

I’ve had a lot of emails recently asking me if I want to opt in or opt out (of mailing lists:-) and it made me think about how we can opt in to life too.  Here’s a little thought provoker video – how much have you opted in (or out ) of life? Have a … Continued 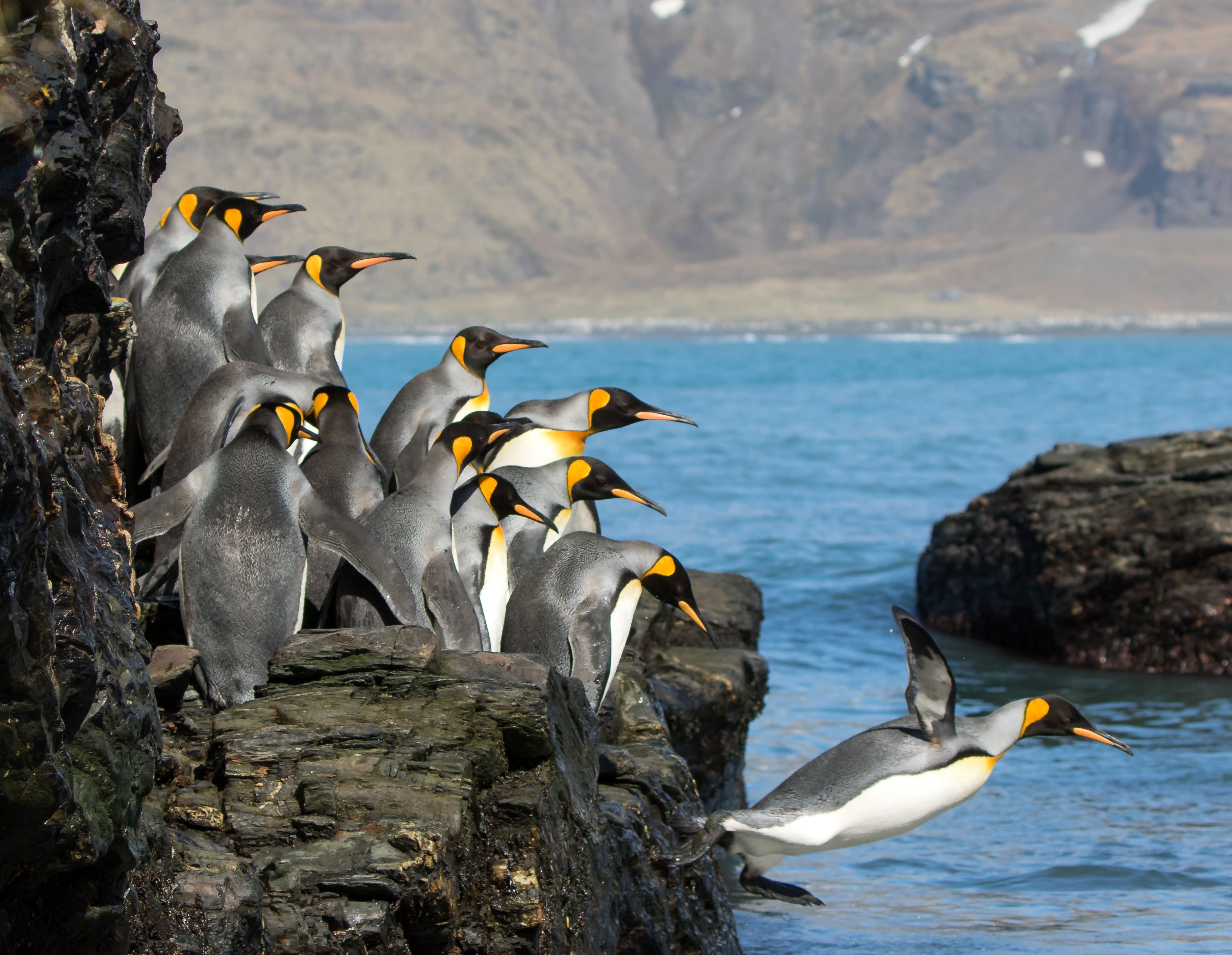 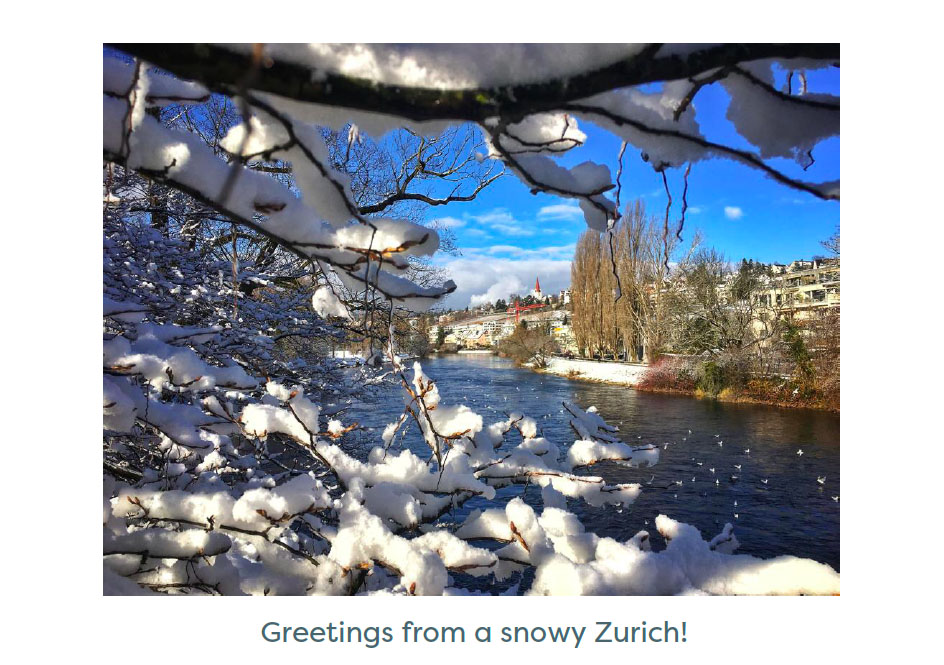 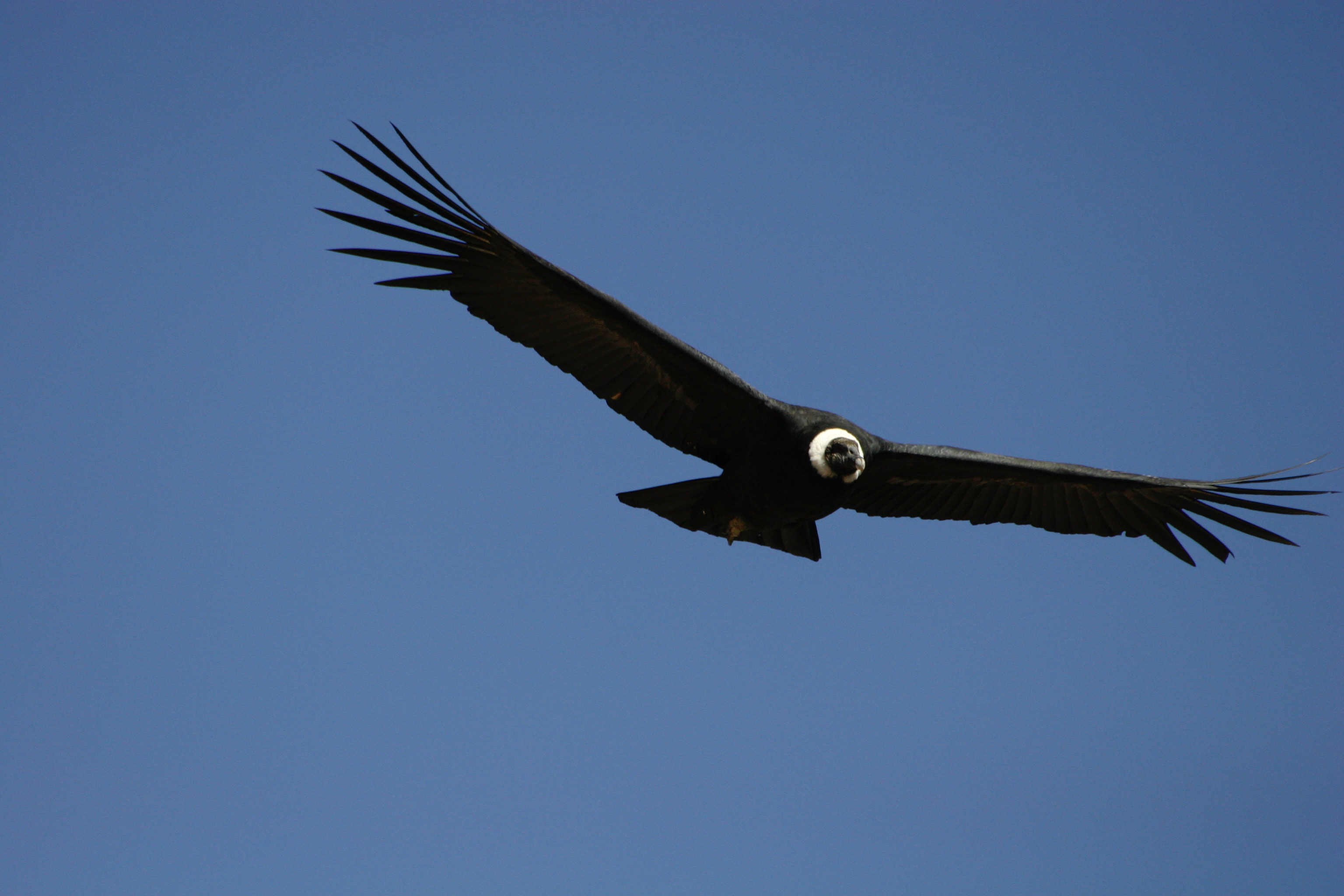 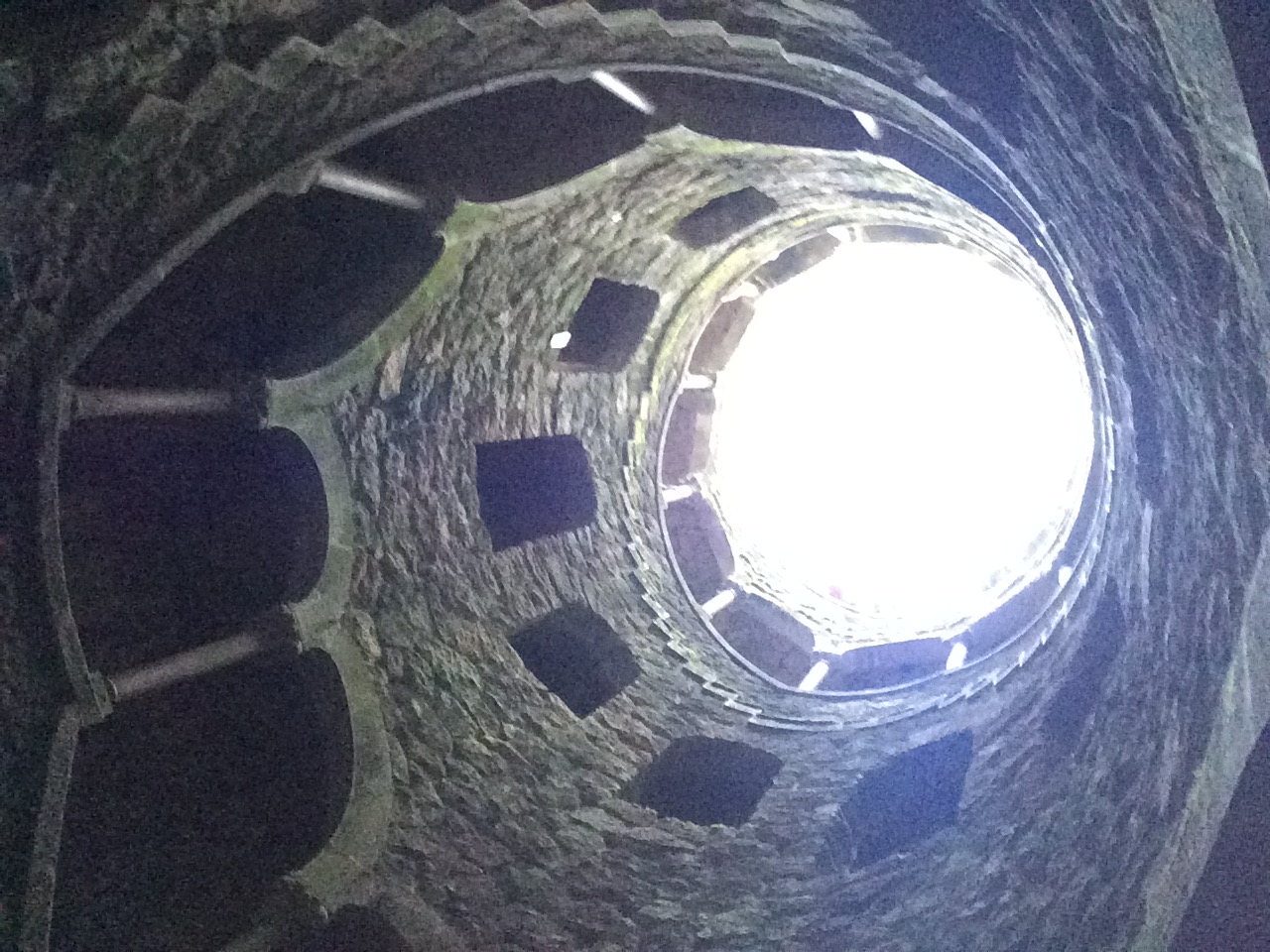 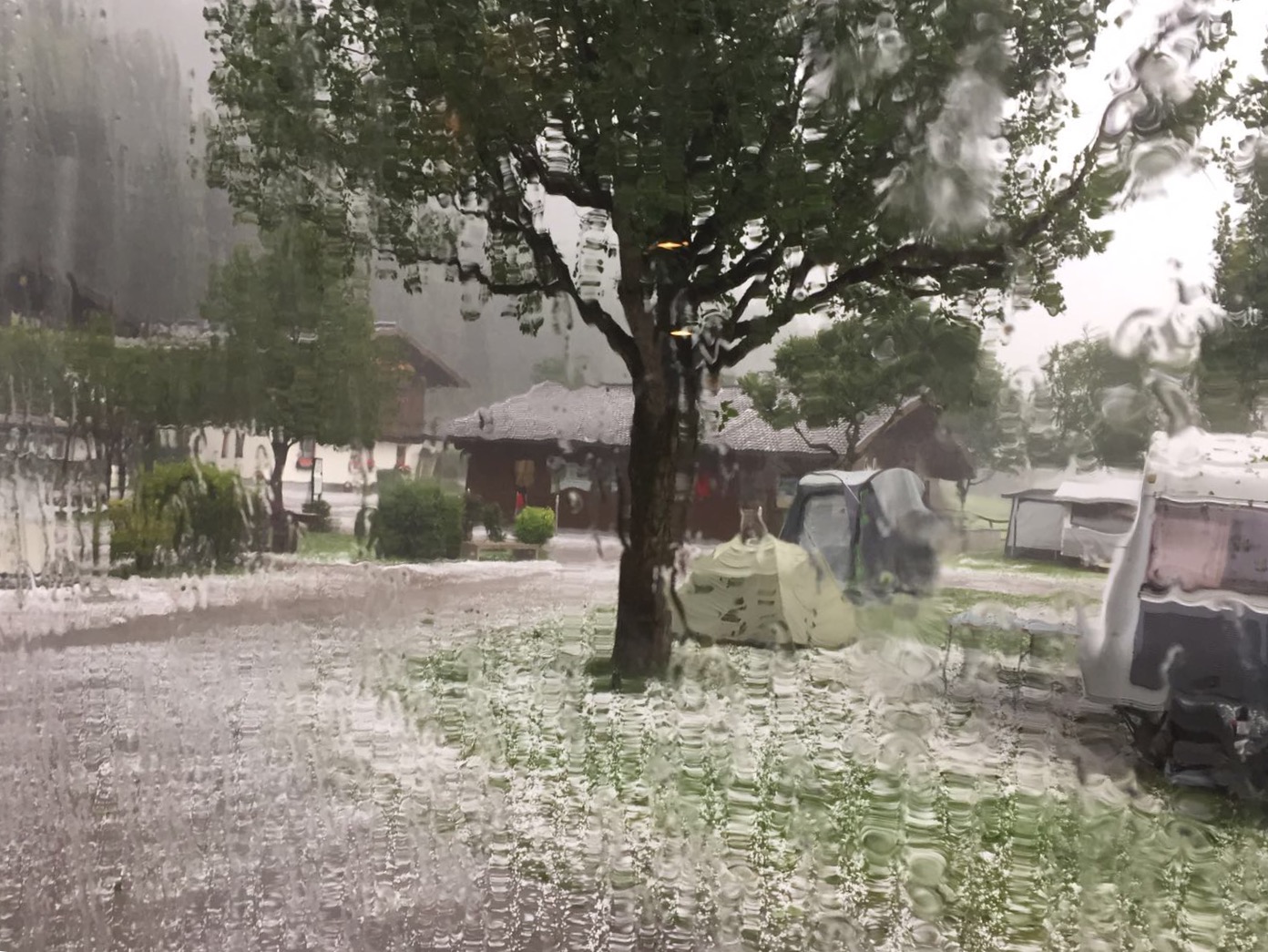 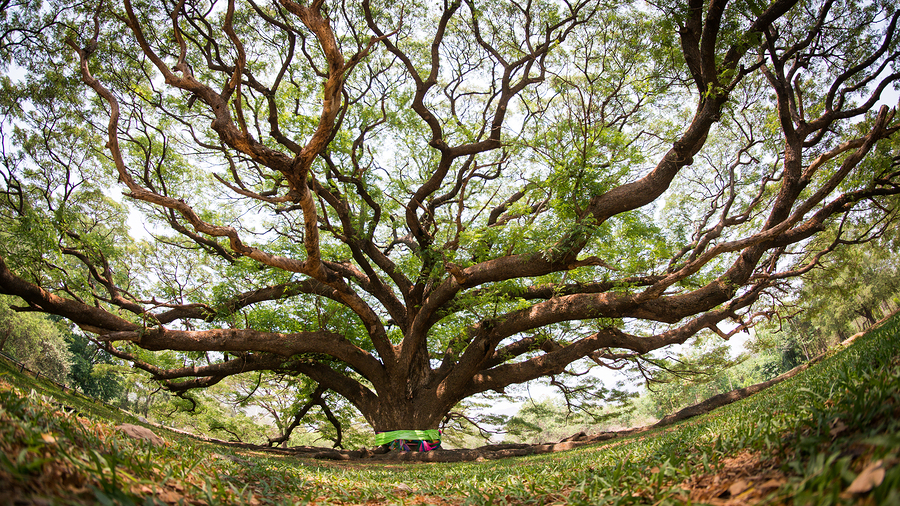 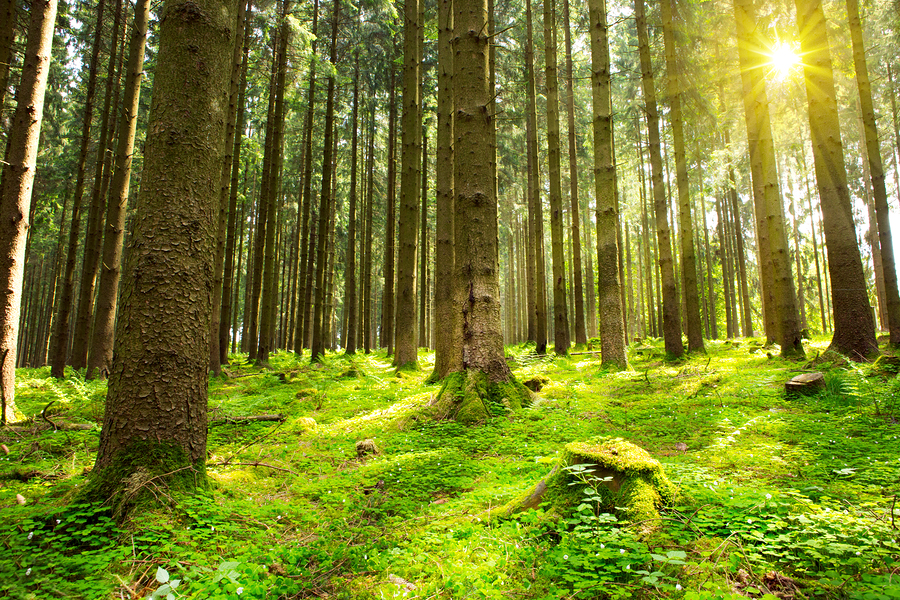