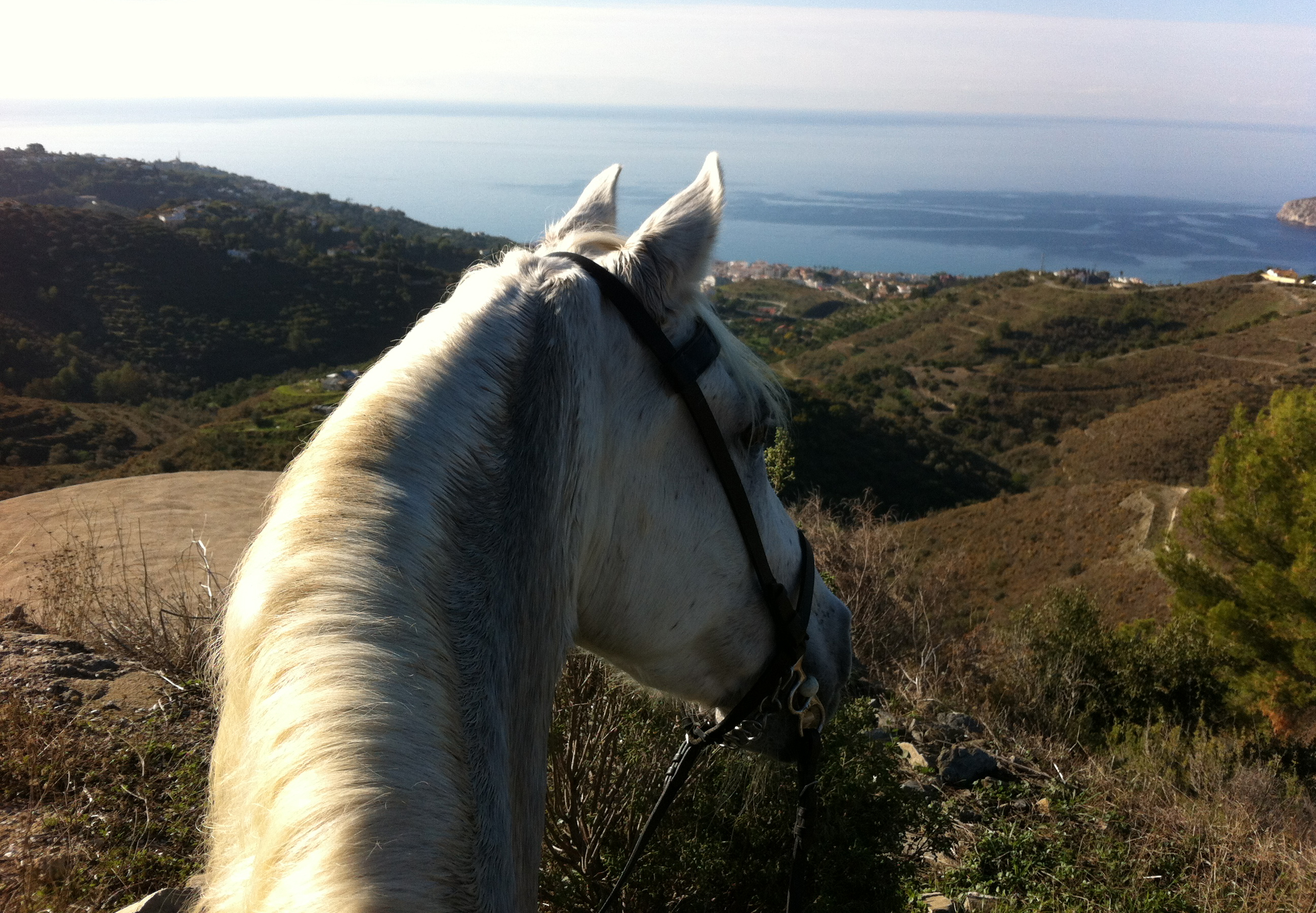 A retreat can bring major change – and get you focused again.

I am a great believer of never giving up on your dreams. Whether these dreams are specific to one thing or simply a feeling of how you want life to be. Last November I realised a 53-year-old dream. I had always wanted a horse (well a pony when the dream was dreamt) and had never … Continued 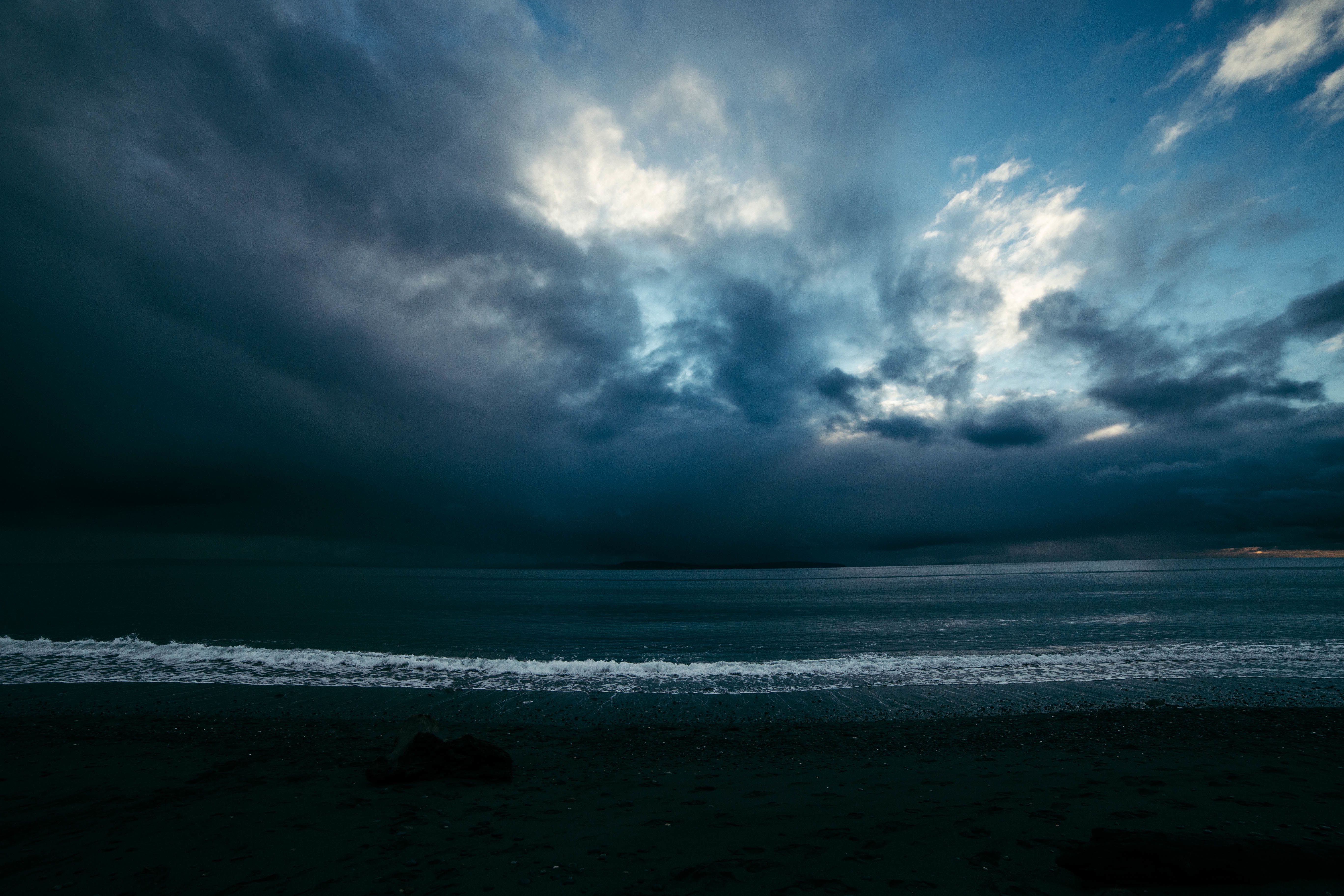 I seem to be getting my inspiration for my blogs from things people say on TV recently! Last time it was about Candice who won the Great British Bake Off and then said about that now maybe she was good enough. That sparked a great satsang conversation about how we know we are good enough … Continued 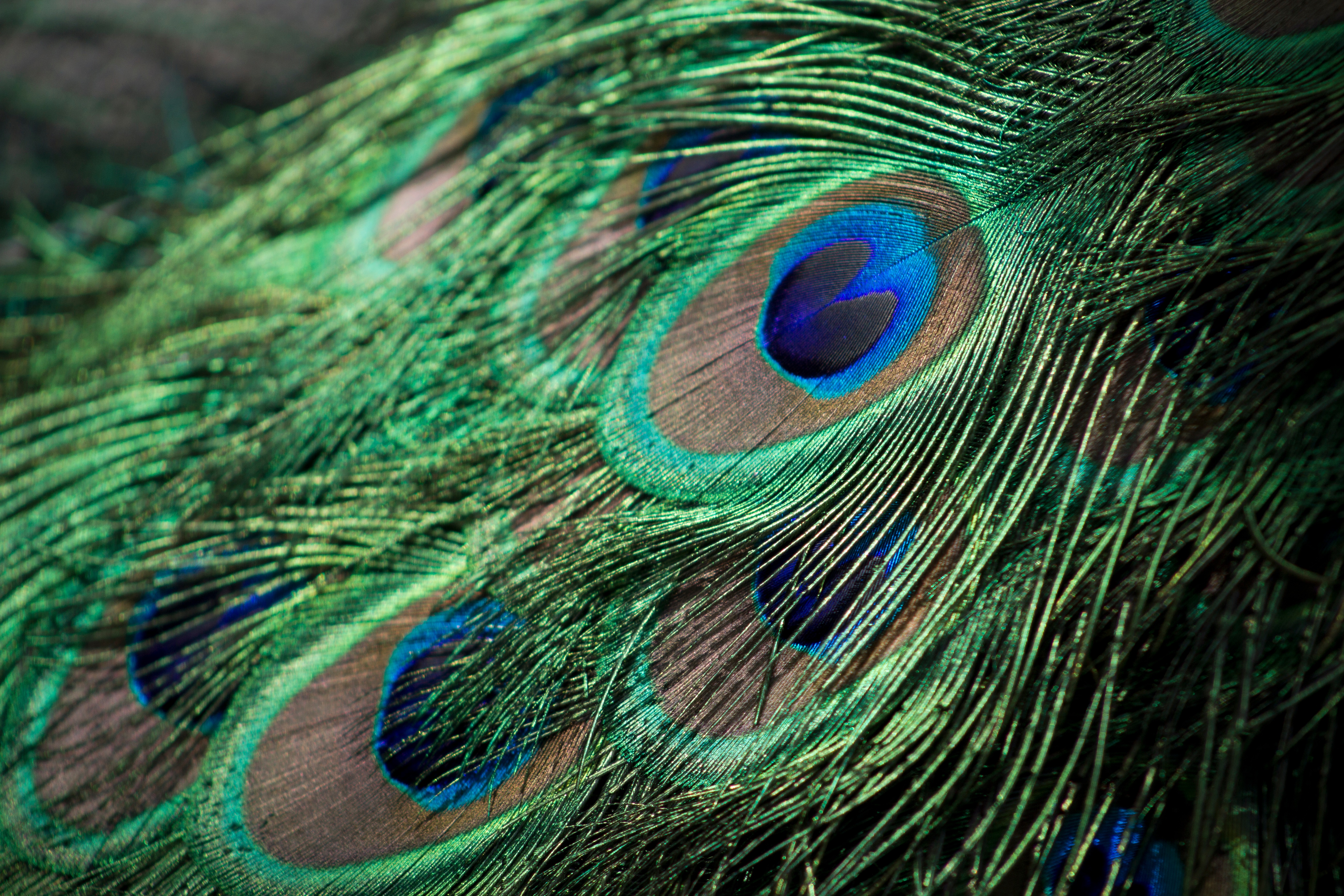 Do you feel good enough?  There is TV programme that I love in the UK called The Great British Bake Off. For those of you not familiar with it, the contestants – who are not professional bakers – create these amazing bakes and one is eliminated until they crown a worthy winner. This year a … Continued 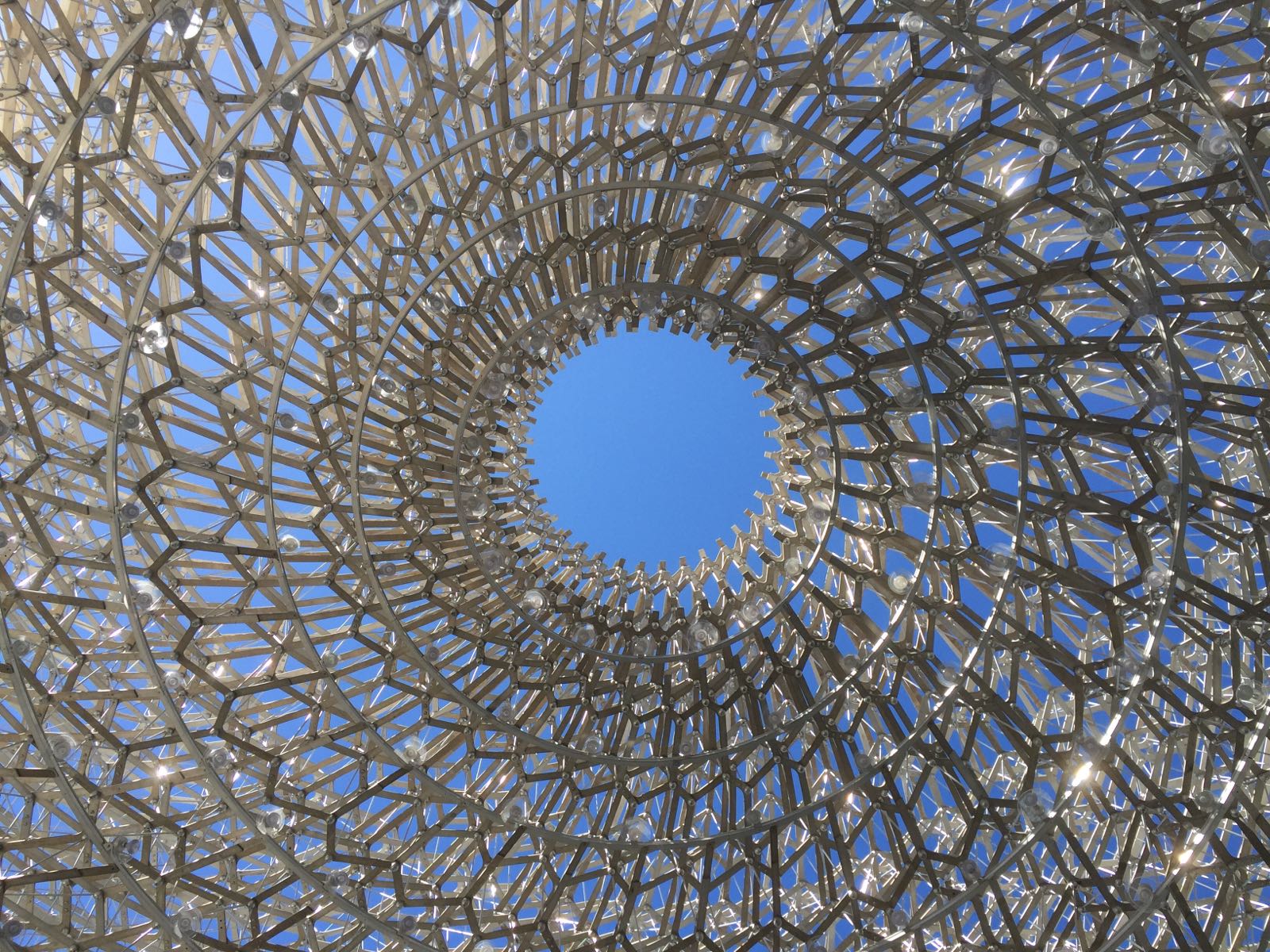 I visited The Hive at Kew Gardens in August when I was in London. For those of you who do not know it, it is an art installation created for the Milan Expo to highlight the plight of bees. As you will see from the photo it is a big construction like a bee hive … Continued 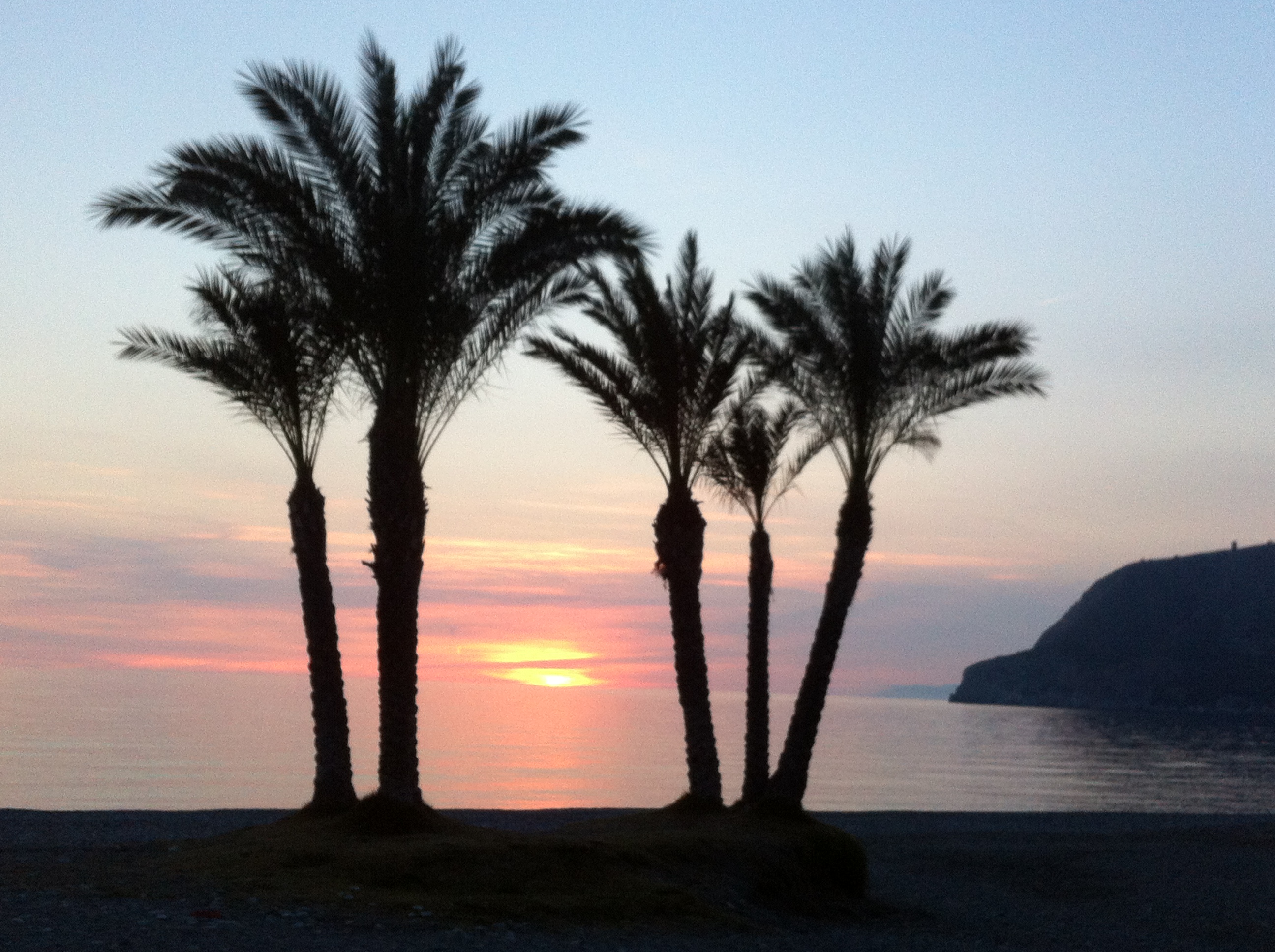 Contentment – a deeper expression of happiness.

I have just got off the phone with friend and she had asked me how I was. I replied that I felt very contented and as I said that word I felt a very deep peaceful feeling.  Contentment is key. It reminded me of a conversation I had had with a friend over 25 years … Continued 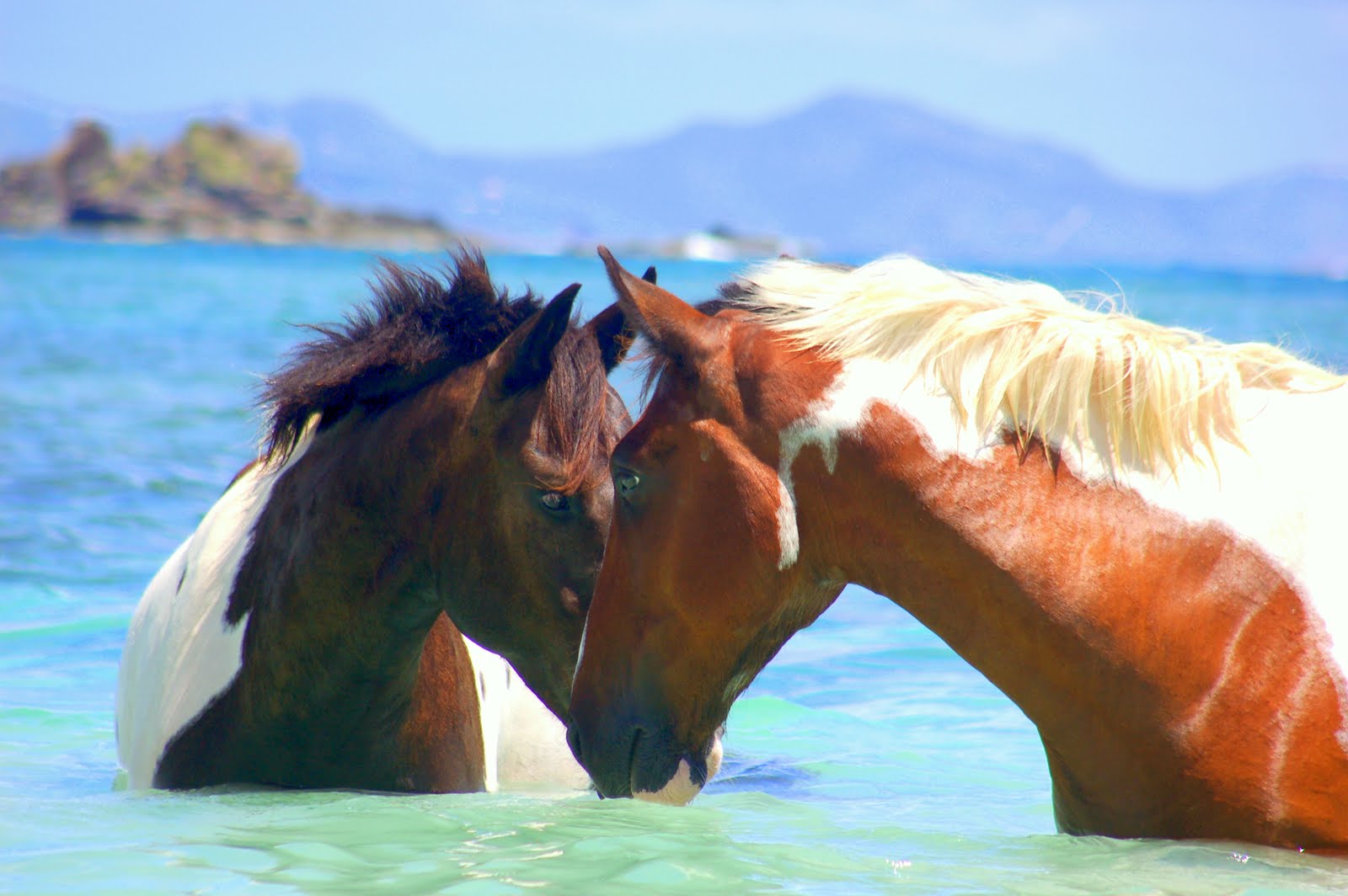 Have you ever had that experience where you have an idea and then through seeming miracles it just keeps on getting better? It literally goes beyond your imagination? A few months ago I was starting to research an idea I had about creating a coaching on horseback retreat in the Canadian Rockies. I had literally … Continued 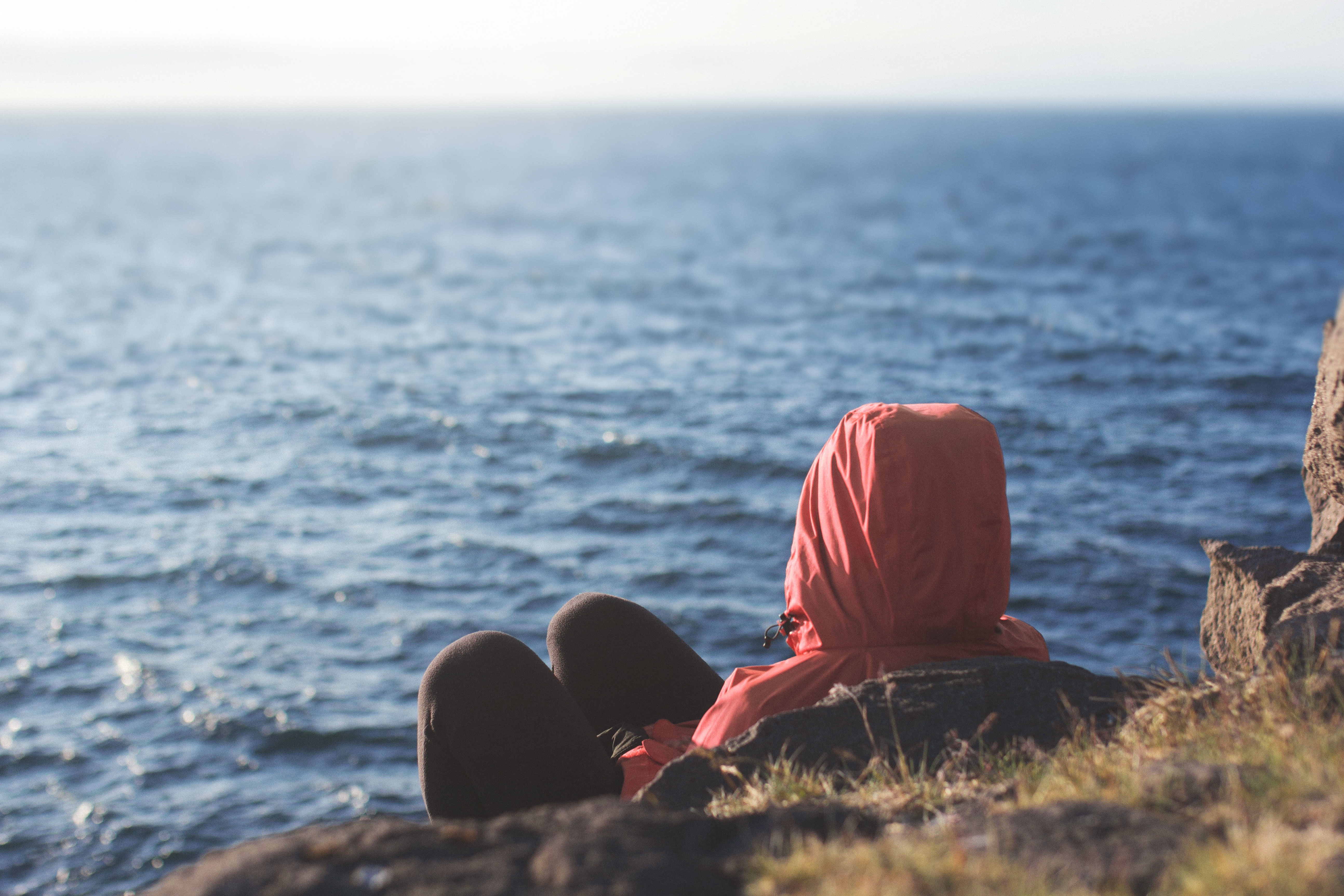 Acceptance – the key to calm

As I write this I am sitting in the airport at Basel, and if you have read many of my blogs will you know that I spend quite a lot of time in airports. Basel is my least favourite as the security is so slow and the facilities like wifi often not working. As I … Continued 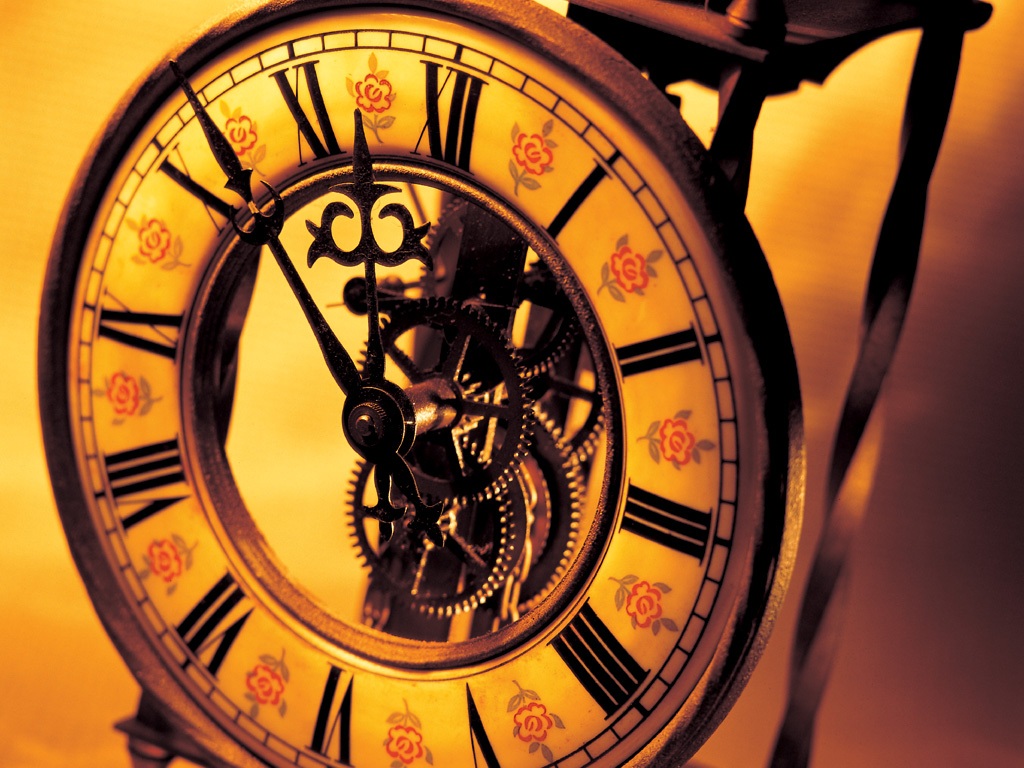 I was talking with a client yesterday and we were discussing the idea of divine timing, of knowing when to do something and when not. If you’ve been experiencing anything like a lot of people I know you’ll have been feeling a bit like you’re  walking through treacle recently. Projects getting delayed, ideas not coming … Continued 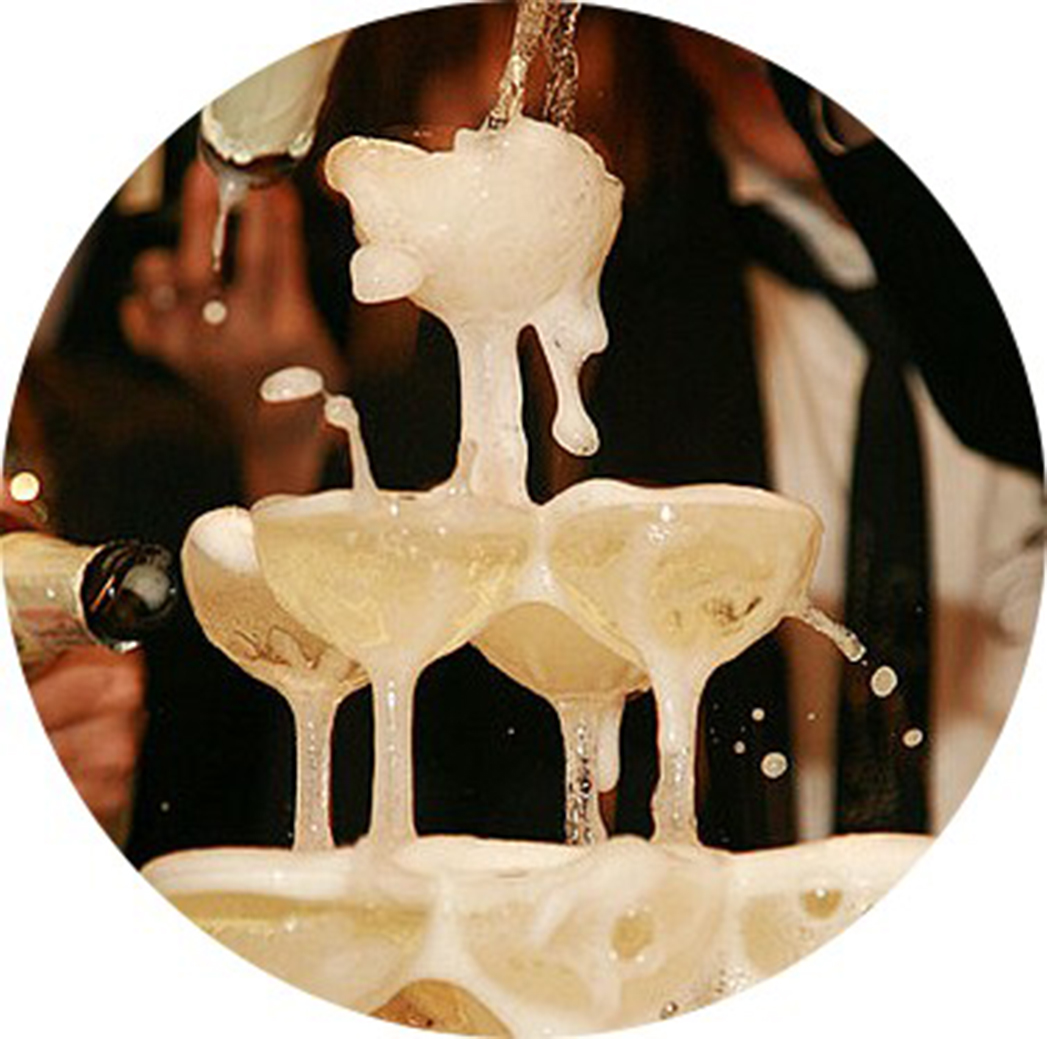 The Need to Overflow

I was on retreat with a client recently and one of the conversations we had was about the common belief that many hold – that we must not put ourselves first. I can remember being told this as a child – it is selfish if you put yourself first, think of others before yourself and … Continued